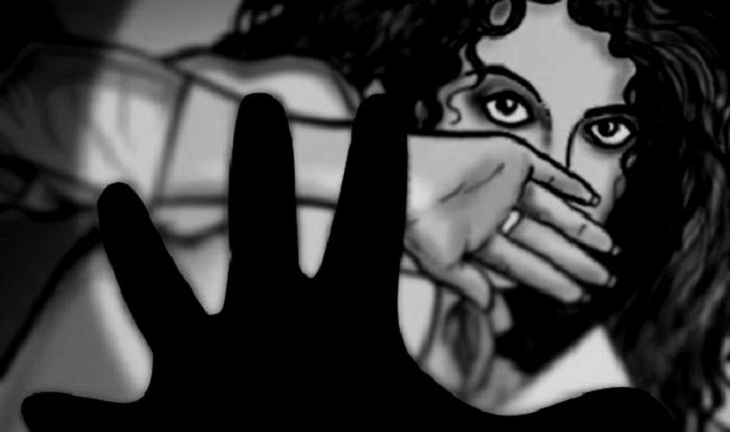 A 12-year-old class 5 girl was gang raped and set afire by three youths in Nagaon district in Assam on Friday.

The girl succumbed to burn injuries at the Guwahati Medical College and Hospital at night, according to police.

Two of the accused, who are minors and schoolmates of the girl, have been arrested, while the third, Zakir Hussain, who is from same village as the girl, is on the run, police said.

The incident happened when the girl was alone at her home in Lalungaon village. The three accused barged into her house, raped her, poured kerosene and set her ablaze, Nagaon SP, Shankar Raimedhi said.

Raimedhi said the police have recorded the dying declaration of the girl.

A hunt has been launched for Hussain. “We have raided seven eight places, but he is on the run,” Raimedhi said.

Last week on Thursday, a woman was gang raped in Kampur in Nagaon after she and her husband were lured by one Hasmat Ali to spend the night in his house. The eight accused, all of them arrested by the police, raped her after tying her husband to a tree.