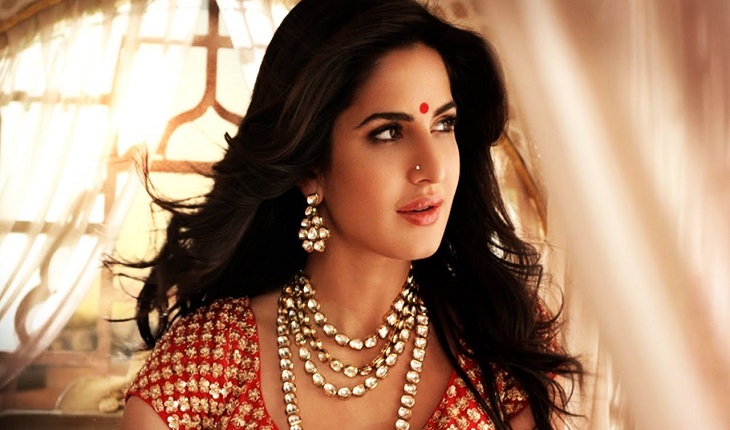 Indian actress Katrina Kaif has secured the top spot in a list of popular Bollywood actress outside India, according to a study.

The findings are a part of consumption trend study done by Spuul, a video-on-demand (VOD) streaming platforms for Bollywood and regional movies, read a statement.

The report is based on a demographic data and consumption pattern which resulted in interesting insights about what Indians and Indian diaspora are viewing.

As per the study, Diljit Dosanjh is the most popular Punjabi actor outside India. Neeru Bajwa finds the second spot in the list, followed by Jimmy Sheirgill.

Punjabi movies are also popular on foreign shores, with the highest consumption in Australia followed by the US, New Zealand, the UK, Pakistan and Canada.

Tamil movies have more popularity and its viewership is the highest in the US, followed by Singapore, Malaysia, the UAE and the UK.

Subin Subaiah, CEO, Spuul, said: "Last year, we saw high demand for Punjabi, Telugu, Tamil, Kannada and Malayalam movies. This year we aim to make Bhojpuri, Marathi and Bengali movies accessible to all as we see it getting more popularity.

"Simultaneously, we are working towards upping the ante in terms of our technology to create superior customer experience."

The data in the report was gathered from 1 January to 31 December, 2017 from more than 40 million registered Spuul users in India, Australia, New Zealand, the UK, the US, Singapore, Malaysia, Thailand, Indonesia, Philippines and the UAE.