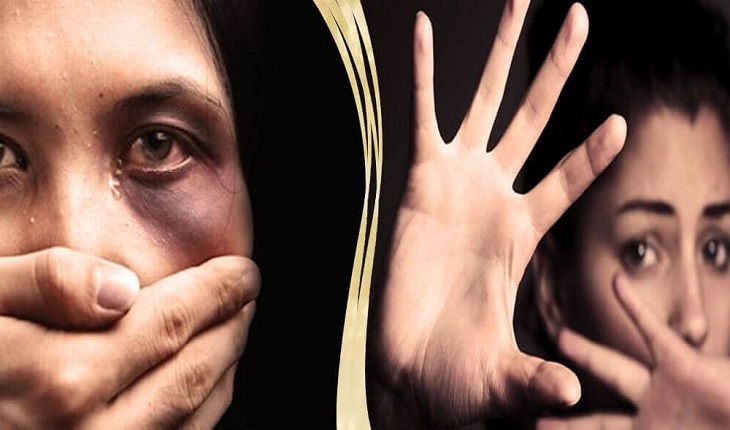 A six-month pregnant housewife was admitted to Sadar Hospital on Wednesday as she was allegedly gang-raped recently by some miscreants at Monowara Mansion of north Temuhoni in the district.

The victim, also a garment worker of Chittagong, went to Laxmipur earlier on Monday to meet her husband, she said.

She was waiting for her husband at Monowara Mansion of north Temuhoni while three young men swopped on her and violated her repeatedly.

The miscreants also snatched Tk 5,200 from her.

At one stage, locals rescued the woman after hearing her scream.

3 sent to jail over gang-raping physician in Faridpur