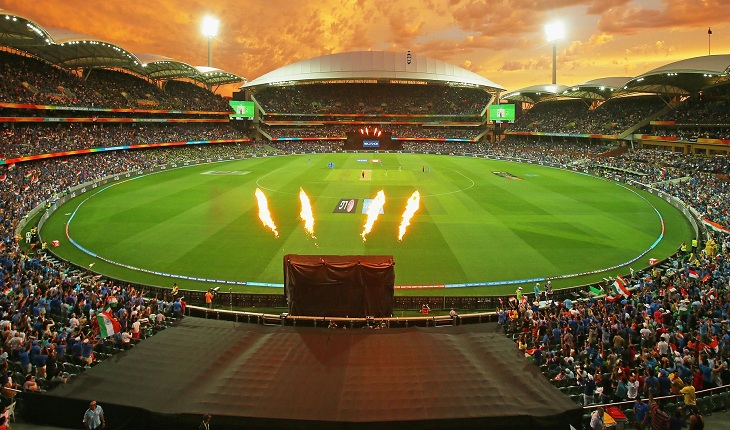 The International Cricket Council on Tuesday named GS Lakshmi as the first woman on the international panel of match referees, making her eligible to take control of men's games.

The 51-year-old Lakshmi, who first officiated as a match referee in domestic women's cricket in 2008-09, has overseen three women's one-day internationals and three Twenty20s.

"To be selected in the international panel by the ICC is a huge honour for me as it opens up new avenues," Lakshmi said in an ICC statement. "I have had a long career as a cricketer in India and also as a match referee."

"I hope to put my experience both as a player and as a match official to good use on the international circuit."

Meanwhile, Australia's Eloise Sheridan has joined Polosak on the ICC's umpires development panel, taking the number of women on the body that provides umpires for all internationals to eight.

Lauren Agenbag, Kim Cotton, Shivani Mishra, Sue Redfern, Mary Waldron and Jacqueline Williams are the other women on the panel.