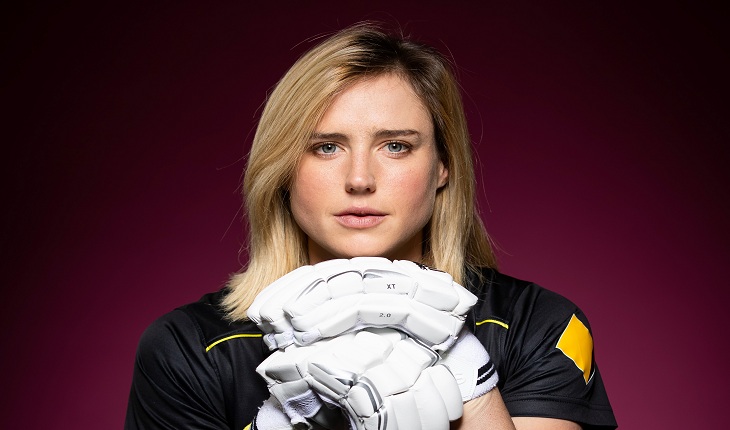 Star Australia all-rounder Ellyse Perry said she has no regrets missing out on the ICC Women's T20 World Cup final because the game bore a significance far greater than any individual or team.

While Australia went on to win their fifth title in the absence of the injured Perry, the all-rounder feels that the importance of the final and how it promises to enhance the future of the women's game was the biggest aspect of the night.

"Personally it was poor timing and I would have loved to have played in the rest of the tournament, absolutely without a doubt. But at the same time, it's not about me," Perry told cricket.com.au.