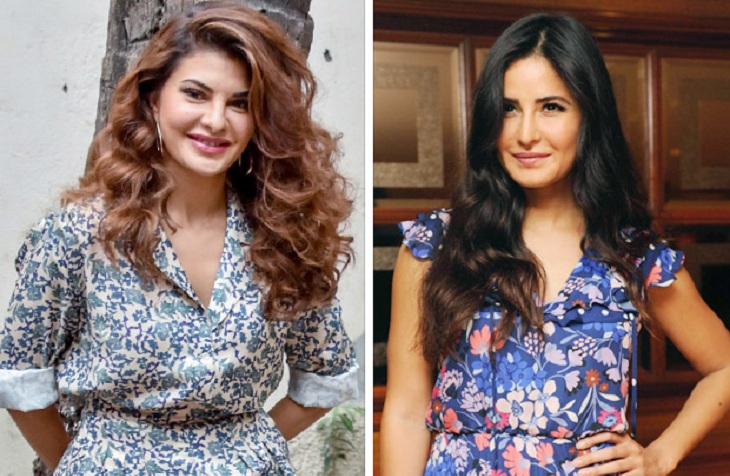 We’ve all heard tales of the cold war between Jacqueline Fernandez and Katrina Kaif. Now we hear that Jacqueline was vying for the role in Bharat that eventually went to Katrina.

A close friend of the actress spills the beans, saying, “The minute Jacqueline heard about Priyanka Chopra’s exit from Bharat, she sprung into action. She sent Salman and director Ali Abbas Zafar feelers through mutual friends, and when that didn’t work, she directly approached Salman and offered to step into PC’s shoes.”

What happened to her generous offer? “Nothing,” says the source, adding, “I think Salman ignored Jacqueline’s offer. It was too soon after the unexpected debacle that was Race 3. I think he needed a break from that pairing. Besides, Katrina was his first choice for the film anyway. It was only at Priyanka’s insistence that he changed his plans. With Priyanka out, why would he go to anyone else?”

We’re sure Katrina isn’t pleased to hear of Jacqueline’s attempts to muscle into her territory. It’s just another nail in the coffin of their troubled relationship.

Nothing cheers me up better than a good meal: Katrina Kaif