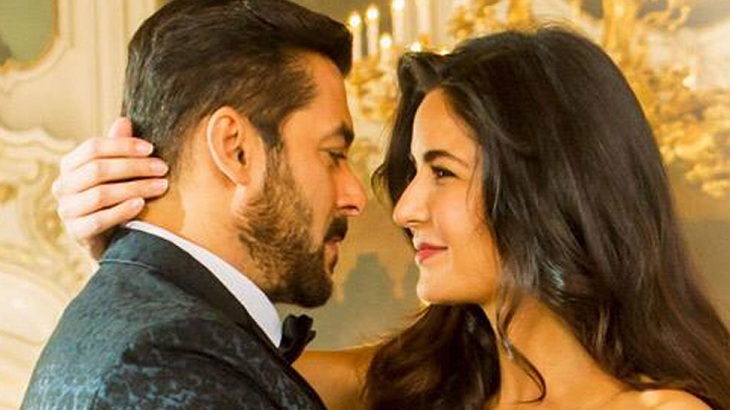 Katrina Kaif says she has always selected films on the “basis of scripts” and this is why she decided to come on board as the leading lady of Bharat after Priyanka Chopra’s departure from the project.

Director Ali Abbas Zafar recently announced that Priyanka had pulled out of the project and had hinted a “very special reason” for the same.

When asked if she was apprehensive about filling in someone else’s shoes, Katrina said she does not look at it that way.

“I have always chosen films on the basis of scripts and my characters. So, I am very excited to be joining the film. I completely love the character that I am going to play,” she told reporters here last night.

Katrina, who is reuniting with Ali and Salman after last year’s blockbuster Tiger Zinda Hai, said she is more than excited to be a part of Bharat.

“Ali Abbas Zafar is a very dear friend of mine. We have worked in Mere Brother Ki Dulhan and Tiger Zinda Hai both of which were successful and more than that those were experiences that I really enjoy.

“So he called me and said, he calls me ‘Goldfish’ and said, ‘Goldfish, I am sending you a script. Just read it and react to it.’ I thought the script was wonderful. I am very excited to be a part of this team again,” she said.

The actor was speaking at Vogue Beauty Awards last night.

Eid gift for Salman from Pakistan, Ranbir benefits too