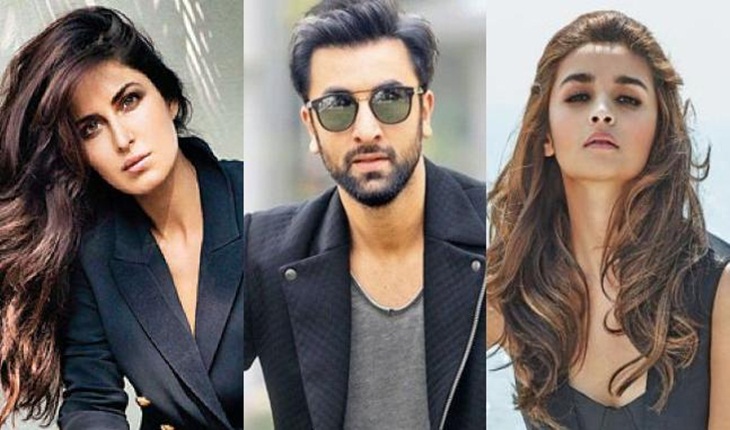 Ever since Katrina Kaif has forayed into the world of social media, she has been very vocal about her feelings and expresses her moods through beautiful pictures of hers.

On Friday, the gorgeous lady shared a note, which seems to be a hand-written one, on her Instagram story. It read, "I will believe it when I see it or I will see it when I believe it."

Well, this has left her fans confused! This post was followed by Ranbir Kapoor's interview to a magazine, in which, he stated that his relationship with Alia Bhatt is "too new" to talk about. Giving more subtle hints about the relationship, the chocolate boy of Bollywood further added, "It's new for us, so let it cook a bit."

Although Katrina Kaif hasn't named Ranbir or Alia, many comprehend it to be hinting at the Brahmastra couple. Ranbir Kapoor and Katrina Kaif have been in a six-year-long relationship, until they announced their separation in December 2017. The ex-couple, who were living together, were last spotted as a pair at the annual Christmas brunch at Kapoor's house. On the other hand, Alia Bhatt was in a relationship with her Student of The Year co-star Sidharth Malhotra.

Talking of Ranbir and Alia's freshly brewed relationship, it all began with both of them confessing on having a crush on each other. They will be seen together in friend Ayan Mukerji's superhero fantasy film titled, Brahmastra.

Katrina Kaif's sister Isabelle Kaif is all set for Bollywood