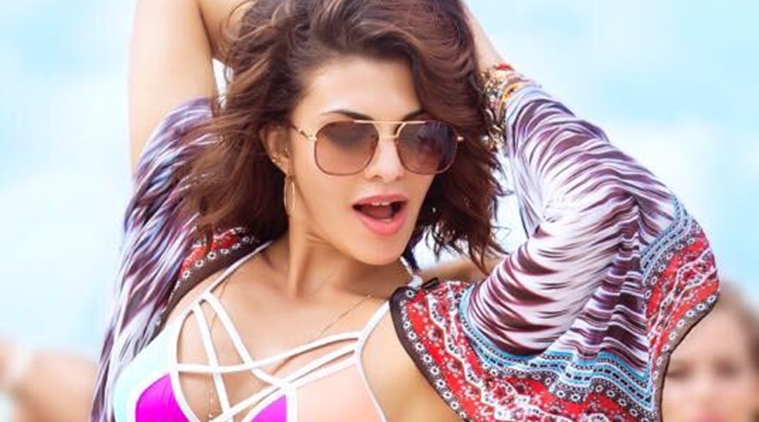 Actor Jacqueline Fernandez, who will be next seen in the multi-starrer Race 3, met with an accident on Friday morning in Mumbai.

According to a report in IBT India, Jacqueline met with an accident near Carter Road, Bandra, in the wee hours (around 2:45 am) of Friday.

The actor reportedly was partying with Salman Khan and the rest of the Race 3 cast at Salman’s Galaxie apartments and the mishap occurred when she was on her way back.

According to reports, Jacqueline’s driver smashed the car into an auto-rickshaw. The headlights of the car were damaged and fortunately no one suffered any injury.

The party, which started sometime around 10:30 pm on Thursday night, went on till the wee hours. Jacqueline reportedly left Salman’s residence around 2:00 am and met with the accident around 45 minutes later.

Jacqueline confirmed about the mishap and said, “Yes it did take place. The rickshaw driver was drunk. We will soon give out an official statement. Yes, we are fine. Police came and sorted it out.”

Jacqueline, who left the party before many others, was supposed to leave for Jaipur the next day to shoot for a song for Race 3.

Jacqueline to recreate ‘Ek do teen’ for ‘Baaghi 2’