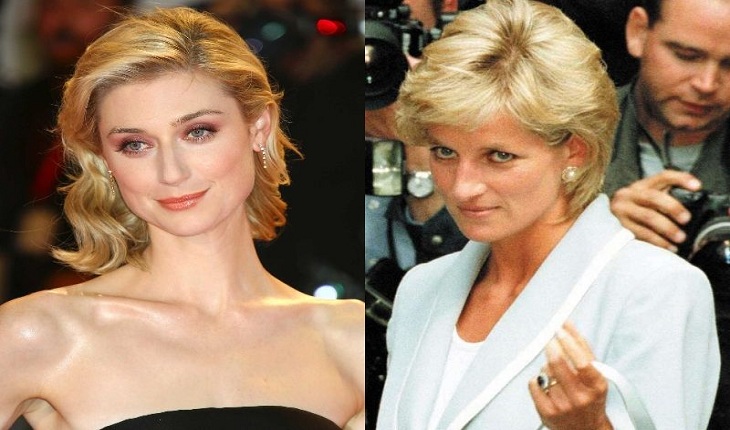 Elizabeth Debicki is set to play Diana, Princess of Wales in the final seasons of "The Crown," makers of the hit Netflix series announced on Sunday.

The Australian actress will portray the late British royal in seasons five and six of the period drama, which is expected to cover the 1990s and early 2000s and pick up the Windsor story during one of its most turbulent periods.

"The Crown" will revisit the collapse of Princess Diana and Prince Charles' marriage as well as her death in a car crash in Paris in 1997.

"Princess Diana's spirit, her words and her actions live in the hearts of so many," Debicki said in a statement posted on "The Crown"'s official Twitter account.

"It is my true privilege and honour to be joining this masterful series, which has had me absolutely hooked from episode one."

The 29-year-old star will be taking over from newcomer Emma Corrin, who plays a younger Diana in the show's fourth season, which is due to air this fall.

It was announced last week that Oscar-nominated actor Jonathan Pryce will take over from Tobias Menzies to play Prince Philip in seasons five and six and Imelda Staunton will replace Olivia Colman as Queen Elizabeth II when she bows out after the upcoming fourth season.

At the same time, Helena Bonham Carter will pass the royal cigarette holder to Leslie Manville, who takes over as Princess Margaret.

Debicki, whose acting credits include "The Great Gatsby," "The Man From U.N.C.L.E." and "Guardians of the Galaxy Vol. 2" can next be seen in Christopher Nolan's highly anticipated film "Tenet," which is scheduled for release in UK theaters on August 26 and on September 3 in the US.