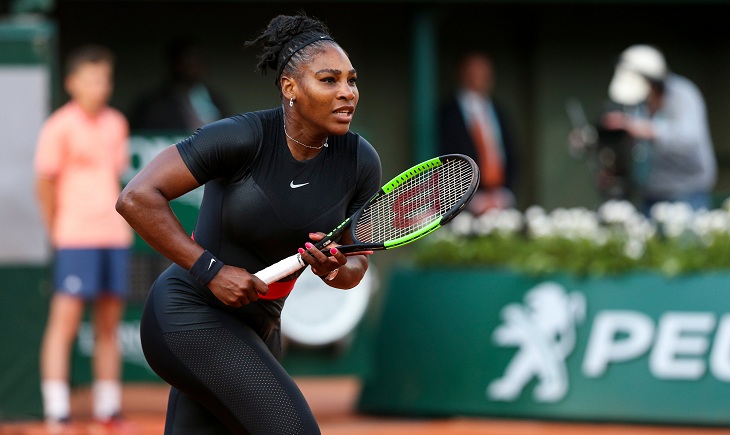 Serena Williams defeated Victoria Azarenka 7-5, 6-3 in a battle of former world number ones on Friday to reach the second round at Indian Wells.

Williams, seeded 10th in her first tournament since a quarter-final exit at the Australian Open, needed two hours and seven minutes to get past her longtime rival.

She took her record against Azarenka to 18-4, although the Belarusian, now ranked 48th in the world, had triumphed in their most recent prior meeting in the 2016 final on the same Indian Wells stadium court.

Williams advanced to a third-round meeting with another former world number one, Spain’s Garbine Muguruza, who beat American Lauren Davis 6-1, 6-3.

Serena matches her easiest win over Venus in US Open rout