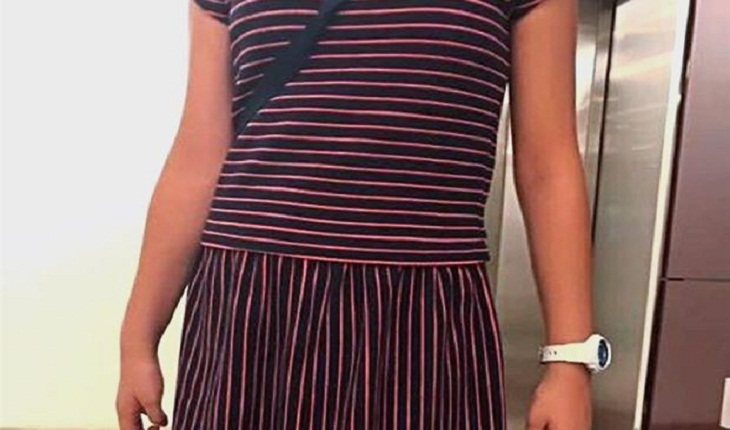 A 12-year-old girl was barred from a Malaysian chess tournament over her "seductive" dress, her coach has claimed, igniting public outrage against the organisers of the competition in the Muslim-majority nation.

The Malaysian Chess Federation on Tuesday said it would investigate and denied that religious sensitivities had prompted the decision to exclude the young player, as it seeks to curb the public backlash.

In a widely-shared Facebook post, trainer Kaushal Khandhar said his pupil felt "harassed and humiliated" after being forced to withdraw in the middle of the the National Scholastic Chess Championship on April 14.

The girl had been told her knee-length dress was "seductive and a temptation from a certain angle far, far away", he said in the post on Thursday, demanding an apology from the organisers.

His remarks sparked a flurry of furious responses on social media, with commenters expressing indignation at the incident and questioning how organisers could have deemed the clothing inappropriate.

Malaysia is generally regarded as a moderate Muslim country, but fears have grown in recent years that it is becoming increasingly conservative.

"I am shocked and disturbed that her dress is a problem," Sieh Kok Chi, former secretary-general of the Olympic Council of Malaysia.

"She is just 12 years old. No one has the right to impose self-made rules. The chess officials should resign," he said.

The executive secretary of the chess body, Nik Hishamuddin Nik Mustapa, told the dress code had been implemented because the competition was played in a public school, which has stricter dress codes than other venues.

"We will call for a meeting of all the parties involved to resolve the matter amicably," he added. "We lack chess talent in Malaysia. We want to see the emergence of good players."

Cosplay with hijabs showcased in Malaysia