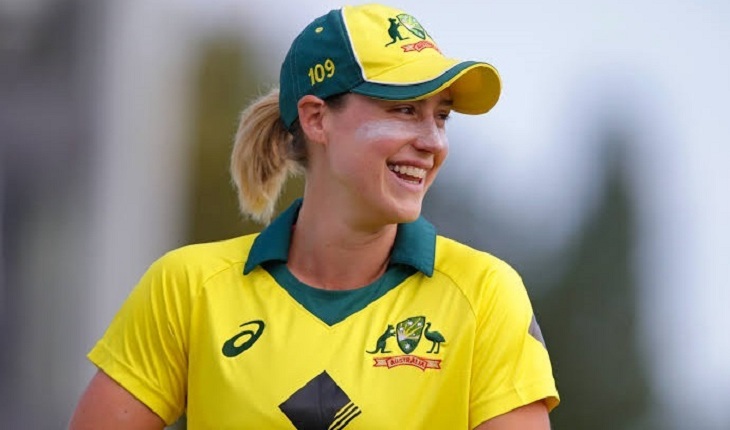 Australia all-rounder Ellyse Perry on Sunday became the most capped player in the history of women's T20Is. She achieved the feat against India in the ongoing women's tri-series.

India's Harmanpreet Kaur is on the sixth spot in the list with 106 matches.

Perry celebrated the feat in style as he displayed an all-round show to help Australia win the T20I match against India.

With a knock of 49 runs she helped Australia chase down the target of 104 runs. With the ball in hand, Perry scalped four wickets.

She is also the first player to complete 1,000 runs and take 100 wickets in the shortest format of the game.