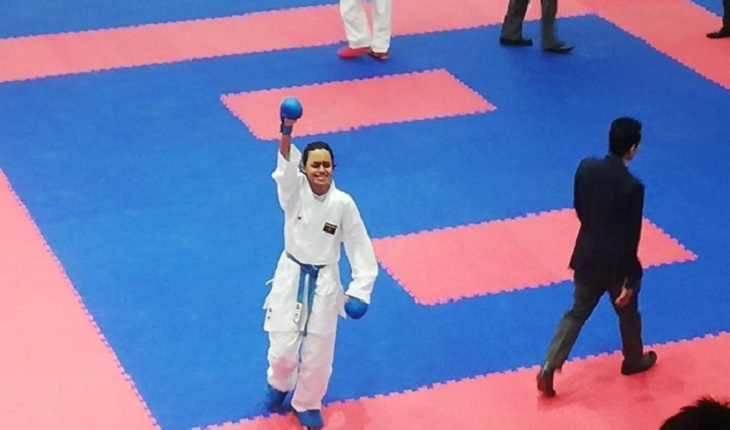 In the ongoing 13th South Asian Games in Nepal on Tuesday, Bangladesh won the third gold medal as Marjana Akter Piya secured it in the 55 kg class of Women's Singler Karate.

On the same day, Bangladesh Army Al Amin won the Men's Single Karate gold medal in the category of 60 kg.

On Monday, Bangladesh won one gold medal and twelve bronze medals. They did not manage a good start in men's football, however, as they lost in the opening game to Bhutan 0-1.