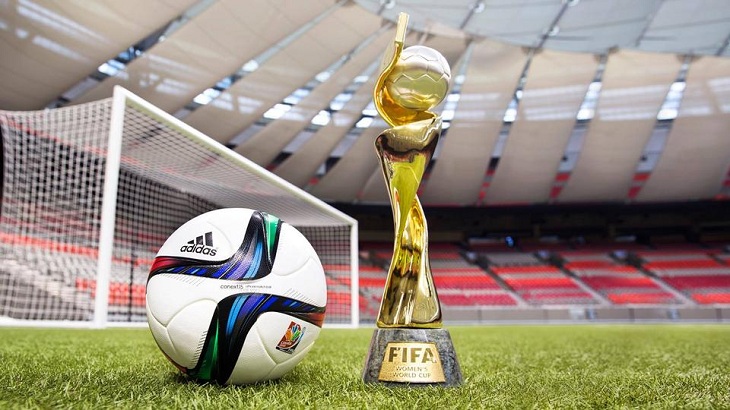 The FIFA Council has decided to increase the number of teams taking part in the FIFA Women’s World Cup from 24 to 32 as of 2023.

The subsequent reopening of the bidding process for that year’s edition of the competition, FIFA has received an additional expression of interest from the Belgian Football Association.

A total of ten member associations (MAs) have expressed interest in hosting the event an unprecedented number, according to a message that received Daily Sun on Tuesday.

By submitting an expression of interest, the Belgian Football Association has joined the following nine MAs that were already participating in the bidding process:

All ten MAs have received the overview of the bidding process (including updated high-level hosting requirements) and will have until 2 September 2019 to confirm their participation.