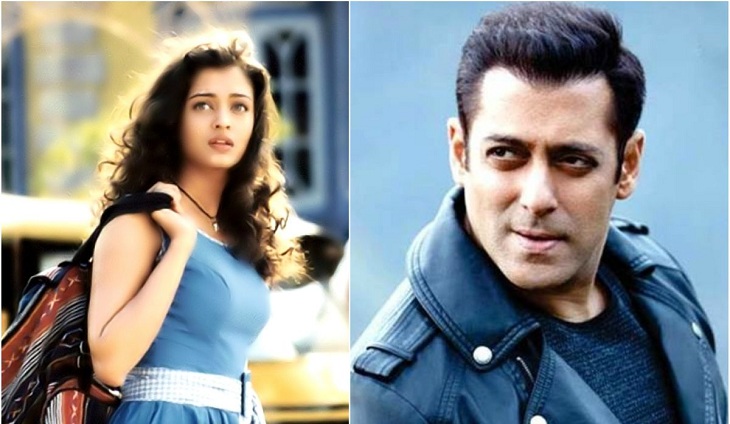 Aishwarya Rai Bachchan in her career span has created magic on the silver screen with most of the actors she worked it, be it Shah Rukh Khan, Salman Khan, Akshay Kumar or Abhishek Bachchan.

In 2000, she romanced Chandrachur Singh in Mansoor Khan’s Josh and played Shah Rukh Khan’s on-screen sister. It was the first time Shah Rukh Khan and Aishwarya were sharing the silver screen. Almost two decades later, the casting story of the film has become a topic of discussion for an interesting reason.

Recently, during the promotions of Fanney Khan, Bollywood Hungama asked her if she was apprehensive about playing sister to Shah Rukh Khan in Josh. She made a surprising revelation while replying to the poser.

Aishwarya said: “I think the cast was meant to be Aamir Khan and Salman Khan at one point and eventually it became Shah Rukh and I think Aamir at some point was to play Chandrachur (Singh)’s role. So the cast kept changing at different points in time. So I had said yes to Mansoor.”

Salman and Aishwarya have worked together in films like Hum Dil De Chuke Sanam and Hum Tumhare Hai Sanam among others.