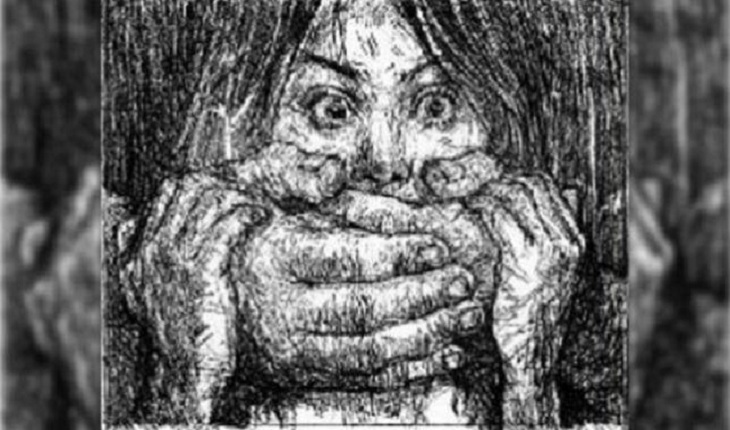 The arrestees are- Miraj Hossain, Yusuf Hossain and Osman Goni.

Solaiman Hossain, officer-in-charge of Ramgati Police Station, said police in a drive arrested the three after the victim’s mother filed a gang-rape case.

According to the case, January 23, Miraj, Yusuf and Osman picked up the victim and gang-raped her when she came out of her house to respond to natural call.

Later, she was admitted to Ramgati Upazila Health Complex and her mother filed a case against the trio, the OC added.