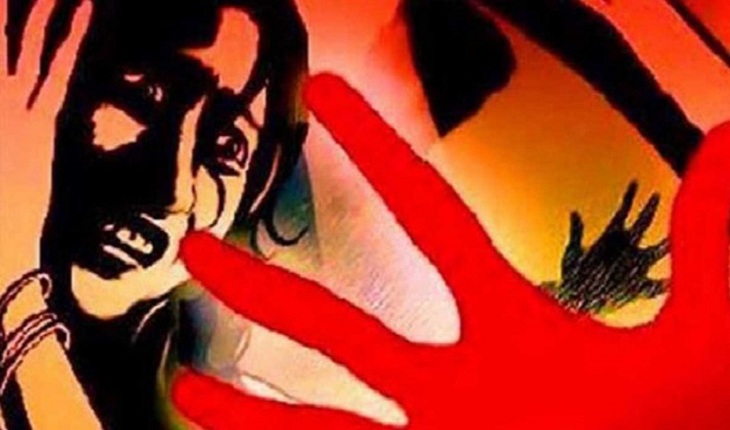 A woman was reportedly gang-raped by two young men on Halima Khatun College campus in Doulatkhan upazila of Bhola on Wednesday night.

Quoting the victim, Sadequr Rahman, officer-in-charge of Doulatkhan Police Station, said the woman, 35, a staff of a private clinic was returning home by an auto-rickshaw around 9pm.

The victim, a mother of two, stopped the vehicle near Halima Khatun College for buying biscuits and chips for her children. At that time, two young men approached her and said they wanted to talk to her.
Later, they forcibly took the woman to the campus, tied her hands and legs before raping her.

Hearing her screams, the auto-rickshaw driver and others rushed to the spot and found the victim in an unconscious state.

They took her to the Sadar Hospital.

On information, police went to the spot and arrested a suspect for interrogation.