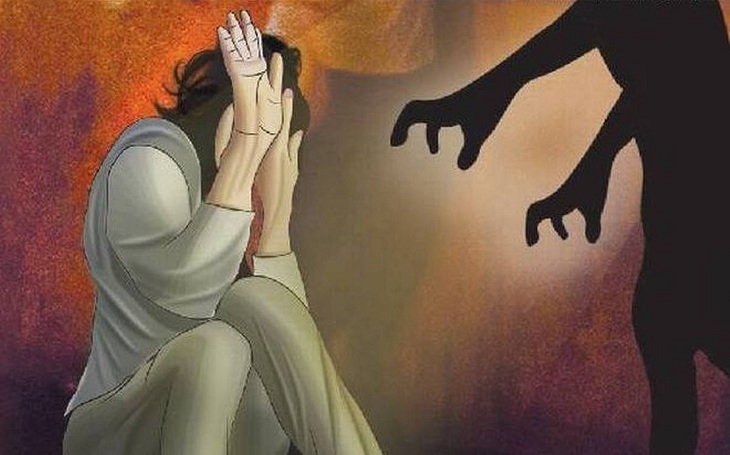 A Junior Dakhil Certificate (JDC) candidate could not participate in her examinations of this year, which began on Saturday, as some miscreants allegedly kidnapped her on October 6 and raped for 25 days before throwing her in front of a madrasa in Mymensingh in an unconscious condition on Friday night.

The father of the victim filed a case with Pagla Police Station accusing three persons on Friday night.

The victim, a student of Dairgaon Dakhil Madrasa, was sent to Mymensingh Medical College Hospital (MMCH) for forensic test.

According to the case statement, Biplob Mekar, 35, son of Abdus Salam of Dairagaon village, Sharful, 26, son of Helal Uddin Sheikh of Kalurgaon village and Wasir Khan, 28, son of Murshid Khan, kidnapped the victim on October 6 and raped her for 25 days keeping her in an abandoned place.

On early Friday, the rapists left her on a road in front of her madrasa and fled away. Local people recovered her and sent to her family.

Victim’s father sought exemplary punishment for the criminals who committed such a heinous crime.

Officer-in-charge (OC) of Pagla Police Station said that they were trying to arrest the accused persons. The victim has been sent to MMCH for medical check-up.