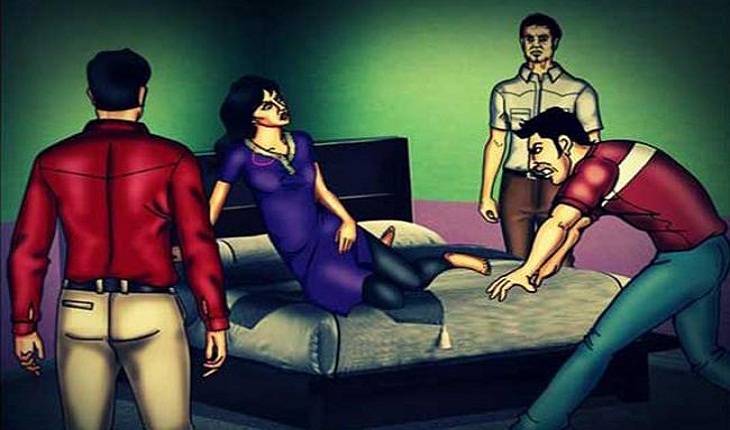 A female jobseeker was allegedly gang-raped in an office in Shamoly area of the capital as she went there to face an interview board for a job.

The incident took place at road no 3 in Shamoly on Wednesday noon.

The victim is a student of an educational institute named Shanta Mariam.

She filed a complaint with Sher-e-Bangla Nagar Police Station at around 1:00am on Thursday.

Later, police conducted a raid in the office along with the woman at night but could not arrest anyone in this connection.

Confirming the news, sub-inspector (SI) of the Police Station Towhidul said the victim claimed that 3-4 men raped her in the office when she went there to attend a interview board for a job.

However, the woman could not mention the name of the organisation, he said.

Dhaka Youth Fest ‘19’ to be held on Sunday