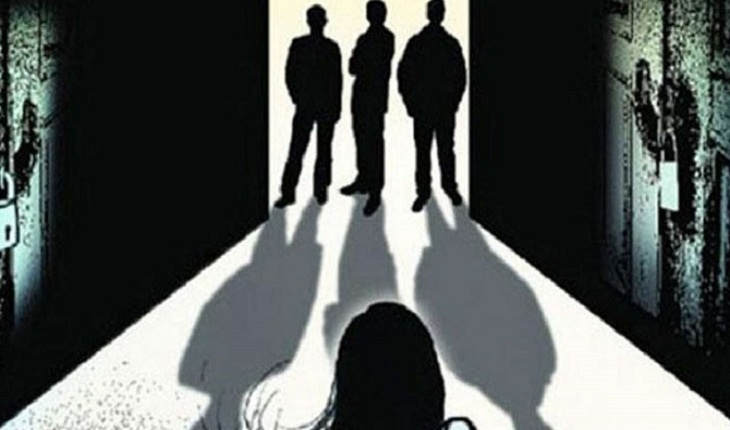 Two Dewrachara village housewives in Moulvibazar's Kamalganj upazila were hospitalized after being gang-raped early on Saturday by a group of miscreants.

Seven people were arrested by police for their role in the duo's gang rape. The detained victims names could not be known immediately, however.

This was confirmed to the media by police superintendent (SP) in Moulvibazar Faruque Ahmed.

The two housewives were gang-raped on their way from the district town on Friday night to Munshibazar of Kamalganj upazila. Local CNG-run auto-rickshaw driver Md Yousuf reportedly coordinated the entire incident with some of his associates.

The patients were later admitted for treatment at 3:15 am to the 250-bed Moulvibazar Sadar Hospital.

Ratnadip Biswas, hospital's residential medical officer said, "Two people were hospitalized with' sexual complications' here on early Saturday. They are now being treated in the hospital." "Investigators are undertaking drives to apprehend the culprits and plan to file a case about the two women's gang-rape, "SP is now being handled.