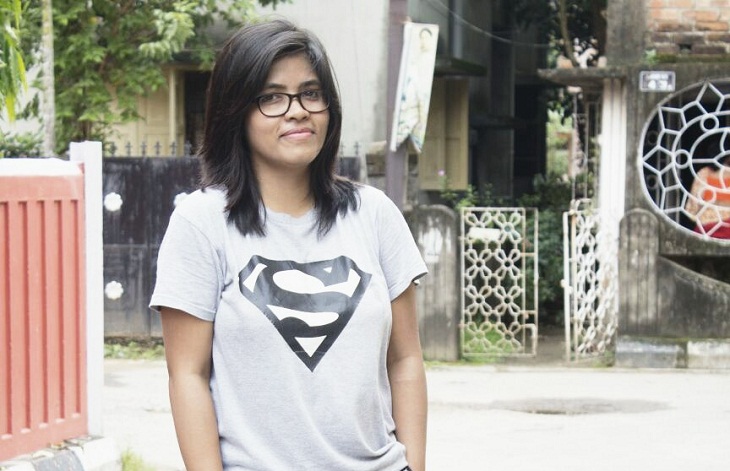 At all times I hear that Women should be independent not for others but for ourselves. We should toil for ourselves; we should be free from others both monetarily and emotionally. While we live in a so-called contemporary world, so called metro cities, we live with so-called moderate people but I have erudite to know that nil has been altered. My pronouncement of coming to this beautiful city is appearing to be ghastly. I adore Kolkata for each and everything but I am disenchanted. I am a working woman but I forgot that I am a woman and being discriminated by the society is nonentity new to us.

Me and my sister we both are on a hunt for a rented house for last few months. We met with some landlords; we had a word with them. We both are unmarried and this thing escorts to a difficulty regarding ours reside. The landlords told us that we both are unmarried, we both are working ladies and so these situations lead them to think about their rented rooms, whether they can allocate us or not. They told us not be tardy in the night from the office, not to bring associates, not to do any ‘unsocial’ works and if we agree to them then only they will allow us. A few landlords even ask me that do I have a boyfriend or not. Why would I talk about my private life to my landlords? Isn’t it sadistic? Some landlords even doubted me with my cousin brother.

Is it the way natives welcome the interlopers? Is it the way of behaving and talking and what is wrong if we came late from the office? It may happen from time to time due to meetings in the office or some other plans so do these things make us not social? If a girl comes late from office or late from anyplace… does it make her a characterless? If we bring our so-called ‘boyfriends’ (as per the landlords) will it compose a bad notion to the society? If I hang out with guys does it make me a bad person?

This is how we are on the rise; this is how our society thinks. People make the society not the society makes people. We are also human just like men. We also deserve to be respected.