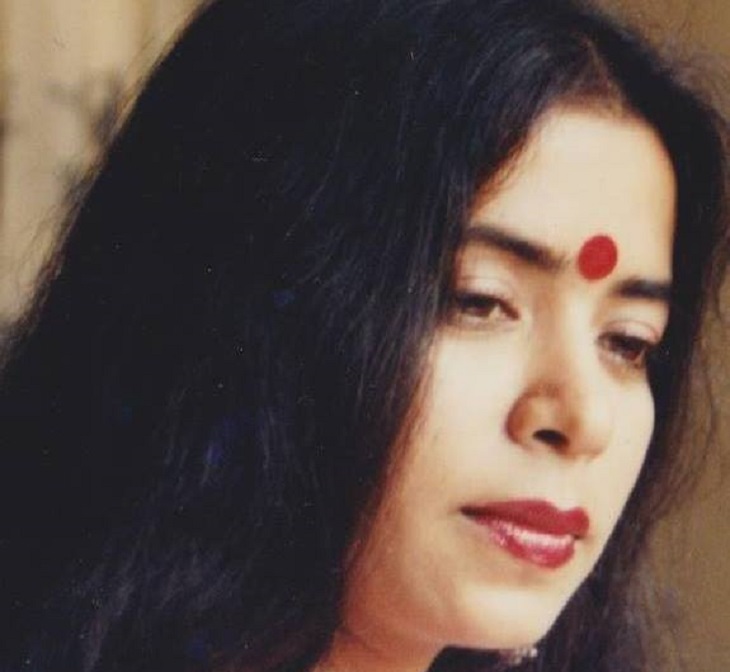 Modern marriage is a contract. Religious marriage is a slavery of women institutionalized by the religious, political and community leaders. The doctor who was arrested and now subjected to national, and mass scale social humiliation is a current proof of that.

Why I am saying this? Because she is liable for her conduct only to her marriage contract and her partner. This contract is not Islamic at all. It is law of the modern world. But this modern world law is made operative within the jurisdiction of the religion and thus is operative now against her for the extra-marital sex life. But she is not liable to you and or anyone for this extra-marital sex relation except the two individuals she is associated with.

Promiscuity was her choice. If all the Muslim men are not facing legal trial for promiscuity why a woman must face that? If Quran says a man can have many girls/women at a time, according to your logic, should you not take the Quran to court for preaching promiscuity of men? How can you men and also male-ego supporting women preach your personal judgments to punish the woman in question ?

You can say she did something unethical. Yes I agree. But no one can be punished because he or she does not follow ethics. We most can say this was a breach of contract between these two individuals. But can you ask for punishing a woman who was not sexually loyal? Should you? Is that ethical? Rational? Do you have that right even to talk about it in public? Only her husband can have a say, as it was he who was affected by her breach of contract. So don't do what you are not supposed to do.

Let the law, I mean the modern law, decide. I wonder if that exists in BD! I hope the honourable Judges will be impartial and free of religious and political influence.

What her husband did was an example of high-stake revenge. He was so adamant to take on her, he was ready to pay high cost, and he paid it willingly.

Super male ego takes women for granted, takes them as personal property. If he can not benefit from the property, he will not allow the property to fall into others' hand. He will have it spoiled in some way. He would have given the female property to the mosques, if there was an Islamic ruling that you can give your female properties to the Imams. There is a system among the Jihadists. When one of them dies in Jihad, his female's fate is decided by him before his death. He gives her for another Jihadist. This is decided by the leader and the husband, not teh woman herself. This system of sharing personally owned vaginas, was not preached for common brothers of Ummah. They call their owned vagina, ' my wife'. and this is his private property! This is a culture, an education system of our society. Muslim society. An ancient clan society.

Ok! I will stop now! Let's not make this painful human suffering a farce. We suffer because we have extremely limited knowledge and education related to values assigned to men and women. To our society and its members, Men are valuable, and women are value less. They are subordinate to their males, be he her guardian or not. Because in most crisis moment, men, even the toughest heric one, can not protect their women partner. We saw it in 1971. We are seeing it everyday in our country, in villages, in cities. But this male inhumanity, mentally, and ethically less advanced malenessis the basis of all our development. This religious and patriarchal preaching is the basis of the problem that men and women face. It gives men super male ego. The more corrupt he is, the bigger the ego becomes. It makes women, the popular vagina, an organ, a sex slave, male property; altogether a thing. In this worldview, women are not life forces. Now I must say, this is a criminal mind, that thinks thus.

We should make both of them Human with equal rights, dignity and open all the chances to live like human being, to both of them, without barring any door.

Hey men and women who are serving patriarchy and all its corrupt associated systems, Women are Human!. They are not, and never will be your personal property. They have heart, body, boobs, vagina, wishes, wills, urges, cries and laughs. They have everything, that you are made of. They have few things that you do lack. They don't have a few things that nature did not give them, for the sake of diversity. and This diverse but complete, differences provides the natural phenomena millions of potentials for future.

Women will want to reach, where you would like to reach-Happiness of life. If roaming around from woman to woman can not bring happiness for you, traveling from man to man, penis to penis also may not bring happiness to women. But they will not know, unless they begin the travel.

One knowledge they have now for sure. They know, they can have diverse relation. Diversity calls out everyone. It is you man who has to re-ware your super male ego, and re-make your relation with women. You can not do that with the help of the government or your party politics, or religious bigotry or giving your life.

You must learn women may have the wish to go away. You learn to accept that, if your relations fail to repair. This you have to create re-create together with your woman/ women friends in personal and social, cultural as well as ethical life.

Why no blood test before marriage, HC asks govt