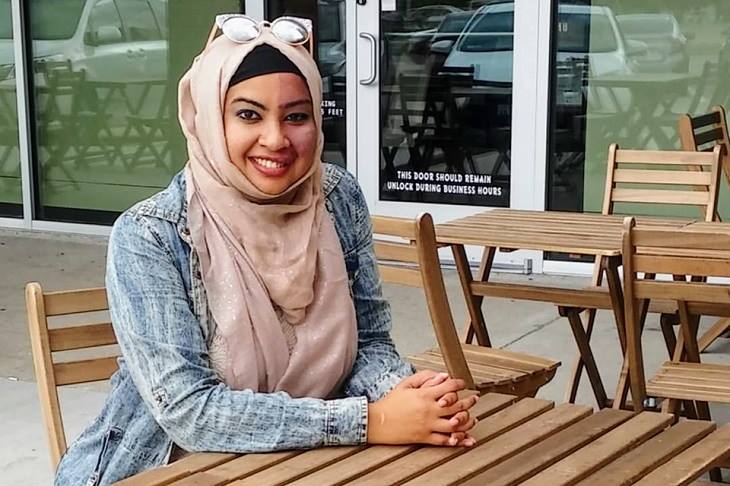 There is an uprising in Bangladesh going on currently that I haven't seen any international media coverage for, - and that's to be expected. When the locals lead a mass protest in 2013 against War Criminals (from the 1971 Genocide during the Independence War) fearing mistrial in the much-delayed justice, it was not covered either, or mired in deliberate misinformation trying to establish the war criminals as innocents instead. So I wanted to do my part this time in giving these young people a shoutout.

All these kids want are safe streets. So that they don't die under the buses whose drivers don't even have proper licenses, don't follow any rules, who kill and then run away from accidents, and resist arrest by offering bribes to the authorities. This is not to say every driver is a murderer; - but it is definitely to say the streets haven't been safe for the longest of times. There have been some back to back killings recently that have triggered this mass protest now;- the young kids have taken the streets in their school uniforms, -in pouring rain!- and checking for the drivers' registrations and licenses themselves. If they find a violation, they are stopping the buses from leaving the spots. That's what the law says anyway, but it's the kids who are now forcibly implementing that.

These protests may not last forever, the desired changes may not come soon. And I am always afraid to write about such stories in case you leave with only a negative impression of my homeland. I certainly can't offer a specific solution from here in my American privilege. But I can stand with them in spirit. I can offer a few words of support. More importantly, I can show off my pride in the people of my home-nation: For every bit of lawlessness that's out there, there's also this fighting spirit that gave birth to the nation in '71 and will simply not take "meaningless deaths" today for an answer.