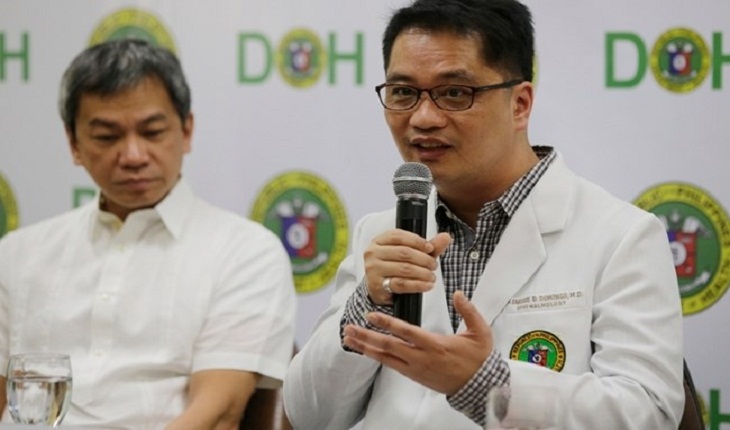 The Philippines said on Friday the anti-dengue vaccine Dengvaxia may be connected to three deaths in the country, according to a government-ordered inquiry, and that the drug is not ready for mass immunisation.

Sanofi revealed in November that Dengvaxia - the world's first dengue vaccine - might increase the risk of severe disease in people who had never been exposed to the virus. The news prompted an uproar in the Philippines, where more than 800,000 school-age children had been vaccinated in 2016.

"We sympathise with all the families who have suffered the loss of a child. Sanofi Pasteur's mission is to reduce or eliminate suffering for millions around the world through vaccination, including in the Philippines," a spokesman for the French drugmaker said in an emailed statement.

The Philippine Health Ministry halted Dengvaxia immunisations in November. It formed a 10-member panel of experts to determine if the drug was directly connected to the deaths of 14 children after they were given the vaccine.

It found it may have been connected to the deaths of three.

"Three cases were found to have causal association. They died of dengue even (though) they were given Dengvaxia. Two of them may have died because of vaccine failure," Health Undersecretary Enrique Domingo told a news conference.

"These findings strengthen the decision of the Department of Health to stop the vaccine. It has failed in some children. Dengvaxia is not ready for mass vaccinations and we would need three to five more years to watch and monitor if there would be other adverse reactions from the vaccine."

Mosquito-borne dengue is the world's fastest-growing infectious disease, afflicting up to 100 million people worldwide, causing half a million life-threatening infections and killing about 20,000 people, mostly children, each year.

Domingo said the panel's findings would be shared with the justice department, which is considering cases against those responsible for the mass immunisation programme.

Paediatrician and panel member Juliet Sio-Aguilar, from the University of the Philippines-Philippine General Hospital (UP-PGH), said the team was recommending further studies as it was difficult to directly connect the three deaths to Dengvaxia.

No vaccine has a 100 percent success rate, she said. The dengue death rate in the Philippines was 60 times higher than global rate, Sio-Aguilar said.

Sanofi said on Saturday the UP-PGH's findings confirmed there is currently no evidence directly linking the Dengvaxia vaccine to any of the 14 deaths.

"In Dengvaxia clinical trials conducted over more than a decade and the over one million doses of the vaccine administered, no deaths related to the vaccine have been reported to us," the company said in a statement.

The Philippines spent 3.5 billion pesos ($68 million) on the Dengvaxia programme to reduce the 200,000 dengue cases reported every year.

The Philippines has already fined Sanofi a symbolic $2,000, citing violations in product registration and marketing.

Ways for a healthy life

Vitamin D3 may heal or prevent damage to your heart