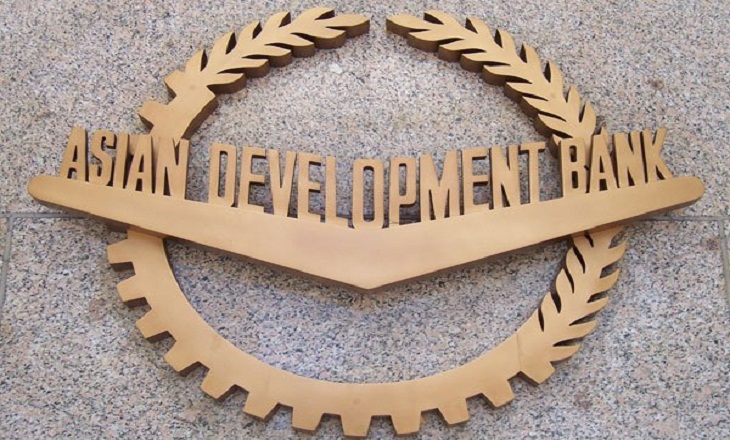 Bangladesh’s women have made progress in various aspects of health, education, work and gender gap has narrowed in incomes and wages while women’s participation in the labour force is rising faster than the men, said a new ADB report.

The report from the Asian Development Bank (ADB), prepared in collaboration with the BRAC Institute of Governance and Development, was released today at a launch event and panel discussion at a city hotel.

The launching ceremony was featured by gender and sector specialists and economists, including the Secretary of the Ministry of Women and Children Affairs Nasima Begum, its Additional Secretary, Mahmuda Sharmin Benu, and ADB Country Director for Bangladesh Manmohan Parkash.

The report, the Bangladesh Gender Equality Diagnostic of Selected Sectors, aims to guide the design of gender features of ADB-supported projects in four key sectors which are - skills, vocational, and tertiary education; energy; transport; and urban development.

It presents an in-depth analysis of the different areas and disparities in each sector, and recommends sector-specific strategies on gender, said an ADB media release.

The report finds that the country has generally made rapid progress on several social and economic indicators. For example, while the maternal mortality ratio remains higher than the 2015 Millennium Development Goal of 143, it has fallen from 472 deaths per 100,000 live births in 1990 to 181 in 2015.

Likewise, the proportion of employed women with no formal schooling almost halved from 41 percent to 21 percent from 2010 to 2013 while the proportion with higher secondary education and degrees rose markedly, as the employed female population has become more skilled. However, women’s access to technical and vocational training is less positive, with only 28 percent of students enrolled.

It said women’s educational and work opportunities are hampered by a lack of reliable, safe, and economical public transport. Energy is also critical to women’s empowerment and development because access to clean and affordable energy services is a precondition for improved women’s health, children’s ability to study, and women’s livelihood opportunities.

Women’s participation in the labour force is rising faster than men’s but they accounted for just one third of the workforce in 2013. The gender gap has also narrowed in income and wages. But less than 10 percent of women work in the formal sector with the remainder in the informal sector, such as home- based work.

Meanwhile, fewer than 5 percent of firms have women in top management. Women also continue to have more limited access than men to resources, including land, housing, technology, and even newspapers (15 per cent) or the Internet (28 per cent of users).

Skills, vocational, and tertiary education are indispensable for enabling women and girls to enter the workforce on equal terms with men and to access better conditions, better pay, and better prospects, the report says. Gender inequality in education as well as stereotyping in the choice of academic courses and subjects and employment persists.

To overcome this, it is crucial for women to make the most of available opportunities, such as, among others, resources for entrepreneurship and use of new information and communication technology. This would allow them to shift to more skilled employment with better pay and working conditions instead of staying as low-paid domestic workers subject to various forms of exploitation.

The report sees rapid urbanization as another key priority for action, since unless this is managed strategically, it can cause reversals in the progress that has been made for women’s empowerment.

Besides lack of access to services such as power, sanitation, water, and transport, women are subject to frequent sexual harassment and violence in dense slum areas where they have to put up with flimsy housing, common toilets and water points, and insufficient lighting.

‘We hope this publication will be a useful resource not only for ADB, but also for our partner government agencies and other development partners to achieve the gender targets of the Sustainable Development Goals,’ said ADB country director Parkash.

‘We also hope in so doing, it will help bring about significant positive changes in the lives of women and men, and in the promotion of inclusive development,’ he added.

The report was produced to support the development objectives of the Government of Bangladesh as set out in its Seventh Five-Year Plan (2016- 2020), as well as the Country Partnership Strategy (2016-2020) of ADB in promoting inclusive and environmentally sustainable growth in the country.

Women elected for reserved seats to continue for 25yrs

‘The 2HourJob.com’ for women to be launched Monday