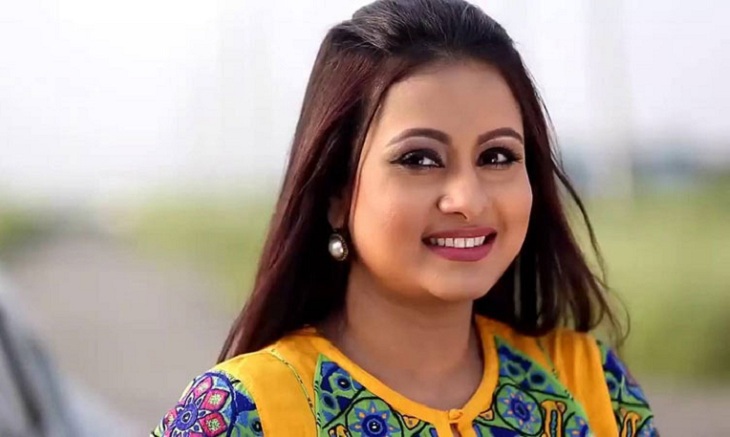 At the eleventh hour of last year, the shooting of the film Gangchil, directed by Nayeem Imtiaz Neyamul was began in Nokhali.

Popular actress Dilara Hanif Purnima is in the lead role of the film.

On the other hand, Purnima said, “I have learned how to operate scooty for the shooting of this film, and while driving the Scooty, I had met with an accident. And after the sudden illness of Obaidul Quader we stopped the shooting of the film. Still, we were trying to complete the shooting on time. We will resume its shooting right after Eid-ul- Fitr.”