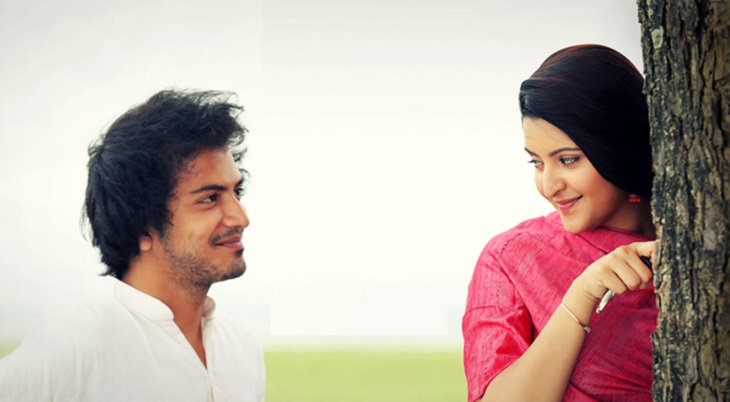 Gias Uddin Selim's picture "Swanjal" was released to Canada in the United States. And then the movie will be released in Eid in Australia.

Ghiasuddin Selim said the film will be released in Australia on the occasion of Eid to Dhaka, India, Canada, USA. Viewers in Sydney will see the picture in cinemas on June 23rd and 24th.

Also the foreign viewers enjoy the movie. The film, co-starred by Paryamani and Yash Rohan, is now being released in several US theaters by the American flagship Regal. Dream Skyrakro is responsible for sales.

Previously, on April 27, the film was released in five cinemas by Chain Cineplex Entertainment in Canada.

Sanju new poster out: Ranbir show how Sanjay looked when he came out of jail