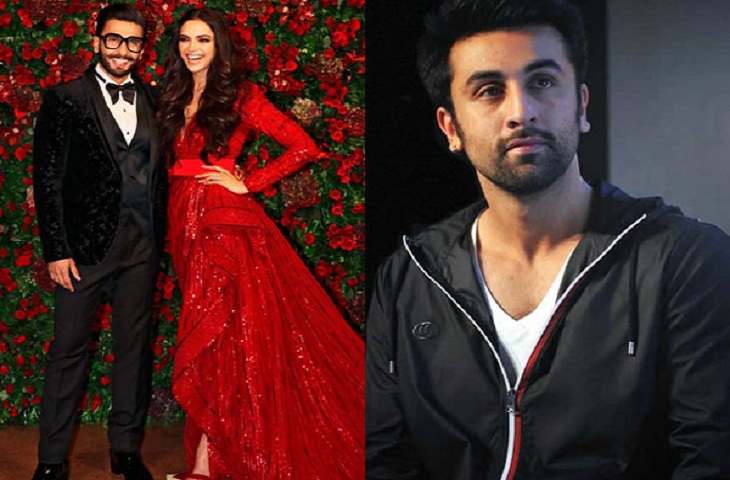 It is over a month since Deepika Padukone and Ranveer Singh got married in Italy’s Lake Como and then went ahead and hosted multiple wedding receptions in India but people’s fascination with the nuptials is far from over.

Deepika, in a new interview, has answered all questions around her wedding. One of the most important, of course, being why did her ex Ranbir Kapoor didn’t attend the wedding reception.

Deepika and Ranveer’s wedding reception had everyone from Amitabh Bachchan with family, to Katrina Kaif, Anushka Sharma and Shah Rukh Khan among others. Conspicuous by their absence were Ranbir as well as girlfriend Alia Bhatt.

While an online portal later reported that the two actors were busy with shooting of their upcoming film Brahmastra, Deepika has now said, “We’ve not spoken. I mean, we spoke before the reception but we have not spoken after. But, that’s him. I’m not surprised at all. But, that’s the relationship we share and that’s the beauty of that relationship; so much is said without saying much at all.”

What transpired at Deepika Padukone-Ranveer Singh's grand wedding in Italy