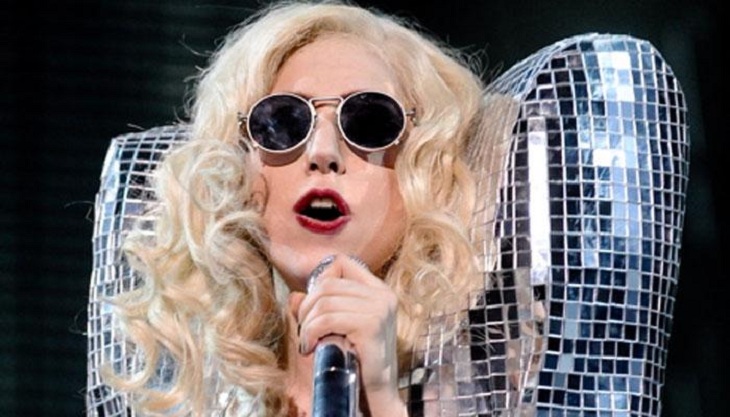 Actress-singer Lady Gaga was constantly “harassed” when she began her music career and said it was the “rule, not the exception” in the recording studio.

“When I started in the music business when I was around 19, it was the rule, not the exception, that you would walk into a recording studio and be harassed. It was just the way that it was,” Gaga said at the hollywoodreporter.com’s actress’ roundtable.

“So I do wish that I had spoken up sooner. I did speak up about it. I was assaulted when I was young, and I told people. And, you know, there was a ‘boys club’. Nobody wants to lose their power, so they don’t protect you because if they say something, it takes some of their power away,” she added.

With issues such as sexual misconduct and the gender pay gap being discussed more openly in recent years, Gaga hopes for a big change, reports femalefirst.co.uk.

The “Just Dance” hitmaker said: “What I hope is that these conversations come together — that it’s not just about equal pay on one side … or equal billing over here … and then assault on this side. But that it all comes together and that this movement is all of those things.”