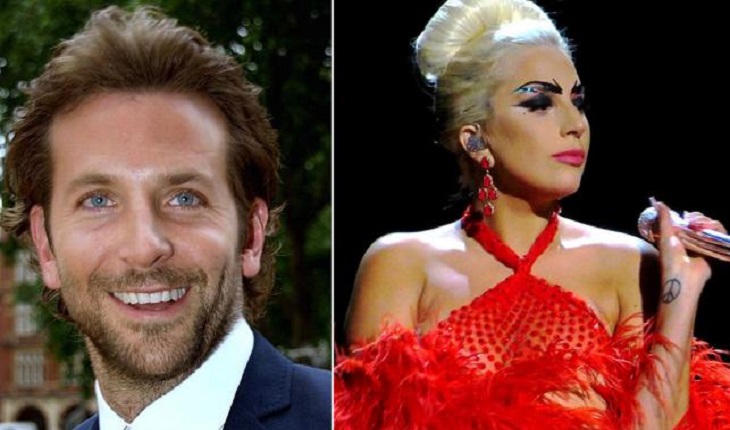 Hollywood actor Bradley Cooper and singer-actress Lady Gaga made a pact to perform well before starting with ‘A Star Is Born’.

Cooper is directing the musical romantic drama remake of the 1937 film ‘A Star Is Born’, with Gaga in the lead role.

At the Tribeca Film Festival panel with his ‘Limitless’ co-star Robert De Niro, Cooper opened up about the pact that he and Gaga made before the cameras started rolling, reports variety.com.

“She said right from the beginning that this was going to be a bargain,” Cooper said.

“’I’m going to rely on you to get a performance that’s honest out of me’, because she’d never done a film before, and ‘I’m going to make sure you turn into a musician, because we’re going to sing everything live’.

“And I thought, wait, what? She said, ‘No, the only way this is going to work-I can’t stand when I watch movies when they have music and you can tell when it’s pre-recorded and people are lip-syncing’. And she’s right.

“So that was terrifying, but I really relied on her.”