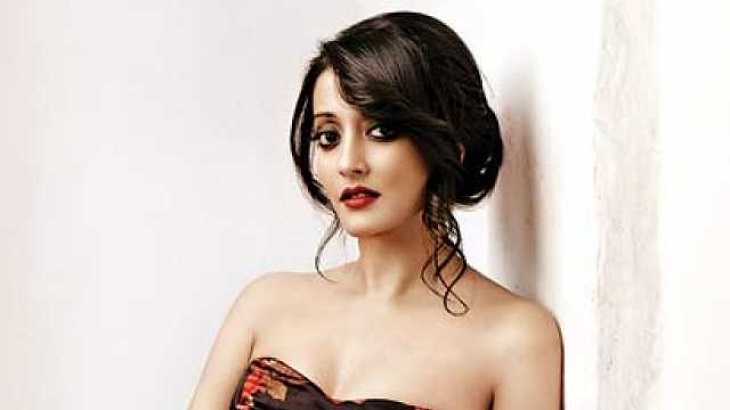 Actor Raima Sen, who starred in the Hindi film Vodka Diaries in January this year, is happy juggling work in Bollywood and Bengali film industry at the same time.

In the past, Raima had mentioned that speaking in Hindi [for films] was a bit of a problem for her, but she clarifies that it was never a barrierin her getting good work.

"Language is important. You have to know it [for a film]. Not only Hindi, I have also done a Telugu and a Malayalam film. And people from different places do films in different languages - ones that they don't know. They just have to master it for that period, I guess. And that's how I look at it," says Raima.

However, she is quick to add that there was one role which was difficult for her to portray. Mentioning her role in the film Kuldip Patwal: I Didn't Do It, which released in February this year, she says, "I played a lawyer named Simrat Chadha in the film and I had to speak that kind of Hindi (with a unique accent). That, for me, was a bit tough. Also, I was surrounded by such talented theatre actors. I have done many Hindi films, but to play a lawyer with such an accent was quite difficult," adds the actor, who has done Hindi films such as Teen Patti (2010), and Parineeta (2005).

She further shares that she even had a diction tutor for the role.

"We did a workshop in Mumbai. We sat with the script for a week or so and he corrected by diction at a lot of places. Also, it was a sync sound film, so it was even tougher."

Sync sound means the sound during filming the movie is retained as it is. Raima, who is shooting for a Bengali film, Sitara, based on a famous novel by author Abul Bashar, will soon start another Hindi film, for which she'll be "in Delhi for 20 days".