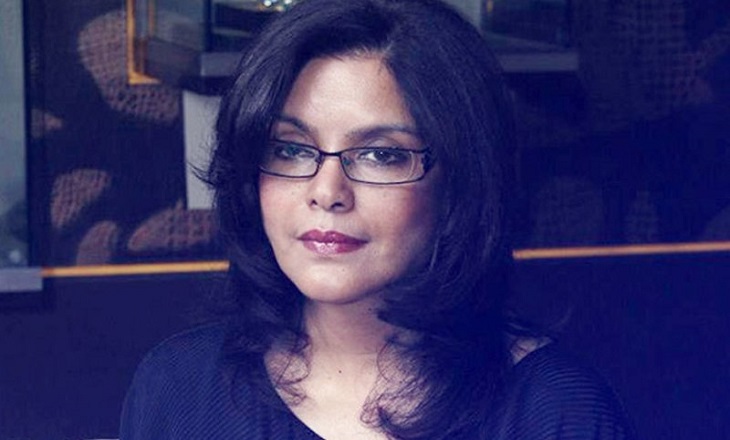 Zeenat Aman has reportedly registered a rape case against businessman Amar Khanna at Juhu Police Station, Mumbai. The accused was arrested on March 22 and produced in court on March 23.

The case has now been transferred to the crime branch. While the Juhu Police Station confirmed the development, they refused to divulge more information, looking at the sensitivity of the matter.

The Bollywood veteran had accused the businessman, once her acquaintance, of stalking her on January 30 this year. The accused was arrested by the Juhu police team based on the complaint that also included charges of criminal intimidation.

Reports suggest that the businessman and Zeenat had parted ways due to personal differences. Zeenat’s previous complaint had stated that the accused had since then continued to call and follow her around. The actress had filed a complaint recently with the Juhu Police, and has now accused the businessman further. Charges under IPC Sections 383 (extortion), 420 (Cheating,) 354D, and 376 (Rape) have also been added in the case. Investigation is underway, reports TOI.

When we called Zeenat Aman, she said, “It’s not appropriate for me to speak on this matter. It’s with the police now.”