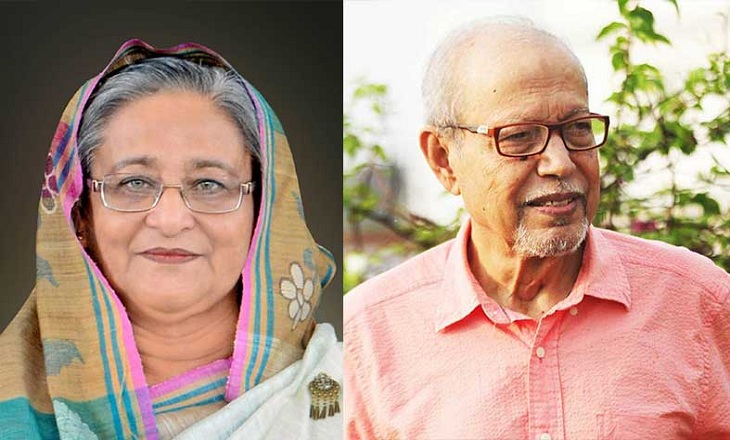 Responding to the BDB president’s letter to her, Sheikh Hasina sent a letter to B Chowdhury inviting his party to join the dialogue.

In the letter, the prime minister said, “Take salam and greetings. Thank you for your letter dated 30 October 2018. My door is always open for discussions on all constitutional issues for the continuation of the democratic trend earned through immense struggles and sacrifices. So, I invite you (BDB leaders) to Ganabhaban on 2 November at 7:30pm for discussions as per the time you sought.”

Earlier in the evening, BDB president B Chowdhury sent a letter to Sheikh Hasina seeking dialogue with her party.

In the letter, B Chwodhury said, “We’re pleased that you’ve extended offer to engage in political dialogue to resolve the problems over the election. We, on behalf of Jukta Front and Bikalpa Dhara Bangladesh, sincerely thank you.”

“We’ll be happy if you invite us to join dialogue with you at your convenient time. We believe it’s possible to resolve all the problems through our will and cordiality,” he wrote in the letter.

In response to it, Sheikh Hasina sent a letter to Kamal on Tuesday morning and invited Oikya Front leaders to join the dialogue at 7:00pm on Thursday at Ganabhaban.