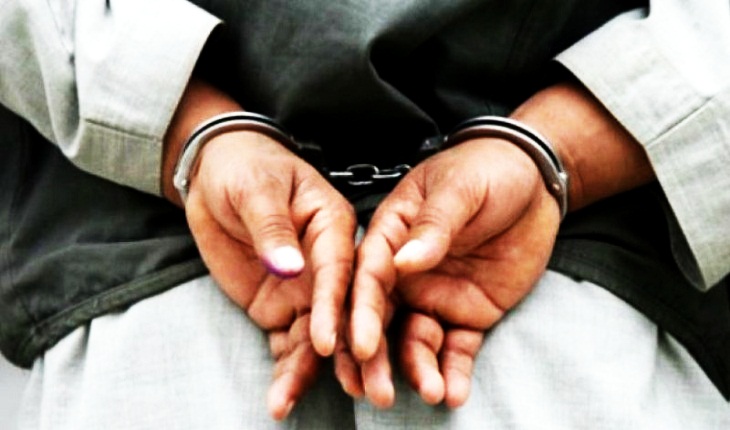 Police on Wednesday arrested a ‘Pir’ (religious leader) for his alleged involvement in harassing women in Bhatbaur village of Sadar upazila.

The arrestee was identified as Abu Taher, 57, a residence of the village.

Locals said that Lutfur Rahman, a devotee of the Pir and hailing from Tillir Char village in Saturia upazila, used to visit him along with his wife with a hope to be blessed with a child.

Abu Taher tried to violate Lutfur’s wife with a promise to be blessed with a baby.

Following the allegation and other reports against the Pir, village arbitration was arranged on Wednesday where locals gave him a good thrash and handed over to police.

Rakibuzzaman, officer-in-charge of Sadar Police Station, said a case was filed against Abu Taher under Women and Children Repression Act.