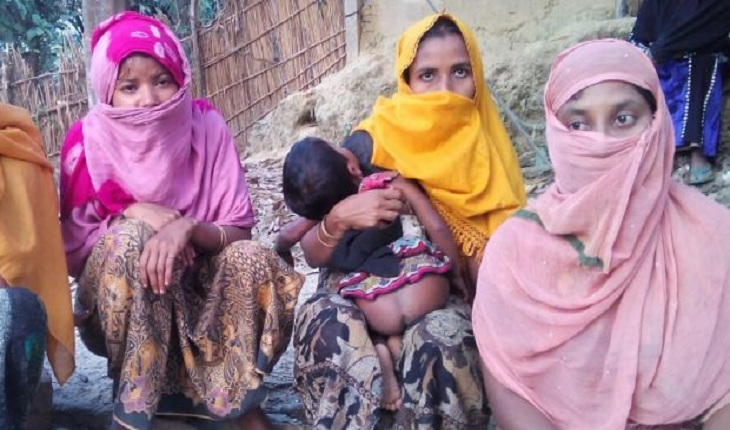 Myanmar should comply with a United Nations committee’s request for information on the military’s responsibility for widespread rape of Rohingya women and girls in northern Rakhine State, Human Rights Watch and Fortify Rights said today.

In November 2017, the independent expert committee monitoring implementation of the Convention on the Elimination of All Forms of Discrimination against Women (CEDAW), a global women’s rights treaty, requested the Myanmar government submit a report on the situation of women and girls from northern Rakhine State by May 28, 2018, according to a press release of HRW.

“The government should cease its shameless denials and start openly cooperating with international monitors.”

The CEDAW committee request followed numerous reports of Myanmar army-led attacks on Rohingya Muslims, including mass killings, rape and other sexual violence, and widespread arson in hundreds of predominantly Rohingya villages, forcing more than 717,000 Rohingya to flee to neighboring Bangladesh since August 2017.

Meanwhile, Human Rights Watch and Fortify Rights provided the committee with an 11-page joint report on sexual violence committed by Myanmar’s security forces against Rohingya villagers in 2016 and 2017, according the press release.