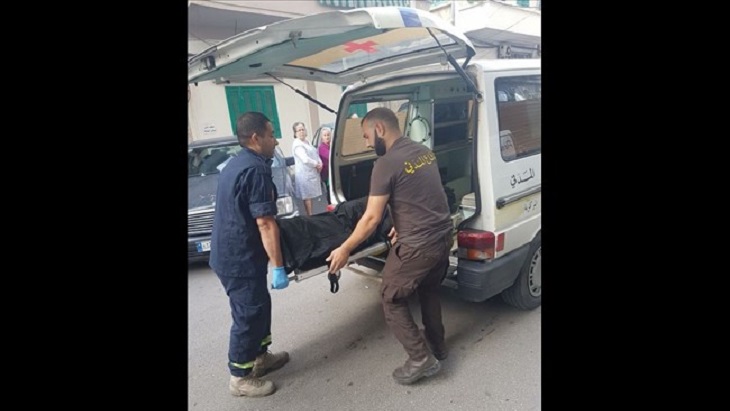 Two expatriate Bangladeshi women died in a fire that broke out in Metn town of Dora, Lebanon on Monday.

The cause of the fire was not immediately clear, reports Lebanese newspaper The Daily Star quoting the country’s Civil Defense department.

The fire was extinguished around 7:15 am on Monday, said the Civil Defense authorities in a statement posted to its official Facebook page.

However, the rescue mission was too late to save the two women, it said.

The two victims are Bangladeshi citizens working in Lebanon, reports the newspaper.

Pictures shared online by the Civil Defense show the women’s charred ground-floor bedroom, with a blackened bed frame visible amid the debris.

Get the best knowledge of Australia: PM to Bangladeshi students