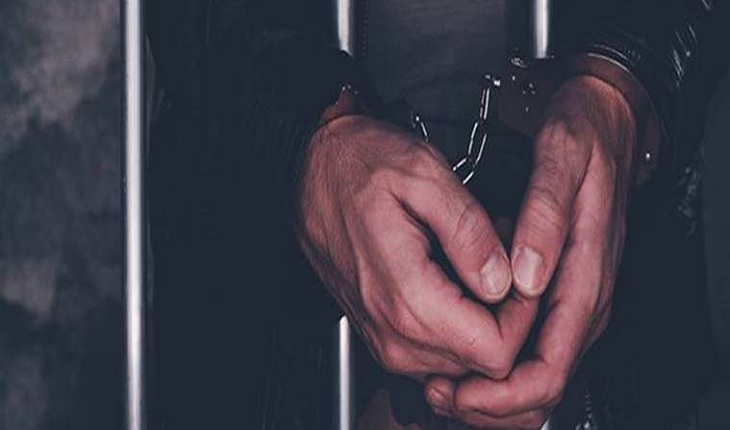 A woman was allegedly killed by her husband in Bazarpara area of the city’s Darus Salam on Saturday night.

The deceased was identified as Nadira Begum, 37.

Confirming the news, Ashraf, sub-inspector of Darus Salam Police Station, said on Saturday night, Gaus locked in an altercation with his wife. At one stage, Gaus hit Nadira's head with a heavy weapon, leaving her injured.

The reasons behind the death could not be known immediately, but the matter is being investigated, he said.

The SI also said that the body was kept at the hospital morgue for an autopsy.