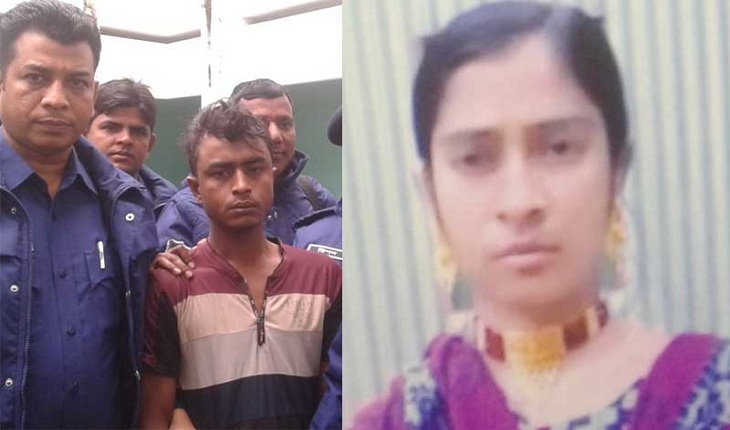 Police arrested a driver for killing a ceramic factory female worker early Friday after raping her inside the factory's moving staff bus.

The deceased was identified as Momota Akter, 19, daughter of Shahjahan Khan of Kathalia village under Kushura union.

The victim was a worker of Dautia Prateek Ceramic Factory.

Police arrested the driver Sohel from Amta area of Dhamrai on Friday.

The girl got into the factory's workers bus from Hijulikhola bus stand about 4 am on Friday, according to police and family sources, and went missing.

Being informed by members of her family, police began searching for the victim and at one stage, law enforcers detained Sohel. Sohel acknowledged during the primary investigation that he raped the girl inside the bus, since she was then alone.

Sohel strangled her by her scarf to death after raping, and dumped the body near Hijulikhola Government Primary School.

"Further investigation is underway," he said.