Killing of minor after rape 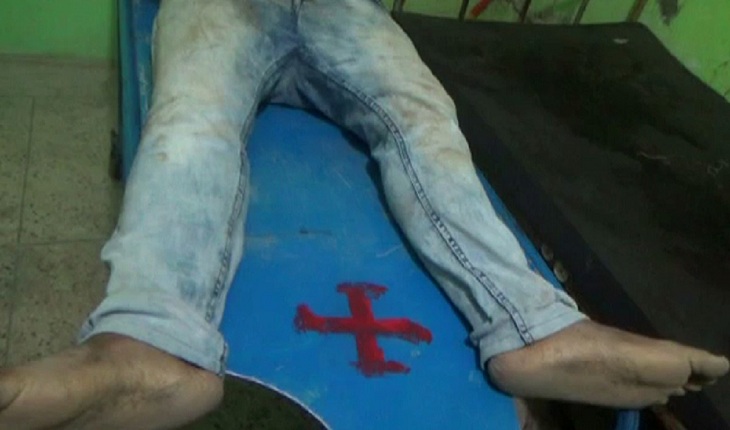 The prime suspect for the killing of a seven-year-old girl after rape was killed in a reported gunfight with Detective Branch (DB) of police in Harishpur Natunpara area of Chapainawabganj Sadar upazila on Thursday night.

The deceased was identified as Tariqul alias Saddam, 38, son of Noman of Charbagdanga in the upazila.

Tipped off that Tariqul was fleeing to India through Bakchar border, a DB team arrested him from the area around 6pm, said Fazal-e-Khuda, additional superintendent of police.

The detectives took him to Harishpur Natunpara area around 7:30pm to arrest two other accused, he said.

As soon as they reached the area, Tariqul’s associates opened fire on police forcing them to retaliate that triggered a gunfight, the additional SP said.

Police found Tariqul lying on the ground with bullet wounds and took him to Sadar Hospital where doctors declared him dead around 9pm, he said, adding that a pistol, five bullets and a magazine were recovered from the spot.

On Monday, Rima, daughter of Ruhul Amin of the village, went missing and she was found dead at a bamboo cluster at Manik Hajirtola village in Sadar upazila on Tuesday.

Police said she was killed after rape.

Quoting the victim’s family, he said Rima went missing after she went out of their house on Monday afternoon for play. Later, victim’s family lodged a general diary in this regard.