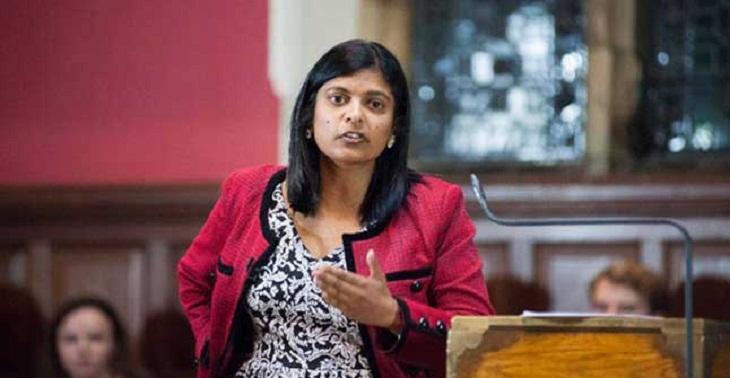 Bangladeshi-origin Rupa Huq has been elected for the second time from Ealing Central and Acton seat in British general election-2017, which held on Thursday.

She has got 13,000 more votes from her opposite contestant.

She has got total 33,037 votes. Her opposite candidate has got 19230 votes from Conservative party.

She was first elected as parliament member in 2015.

May calls for early general polls