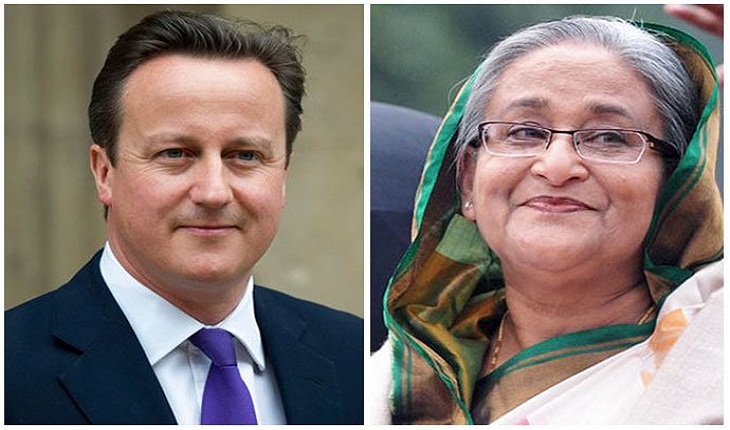 He is currently holding the post of Chairman of IGC.

David Cameron, who was prime minister of Britain from 2010-2016, will also pay a visit to a DFID-funded project and a garment factory here.