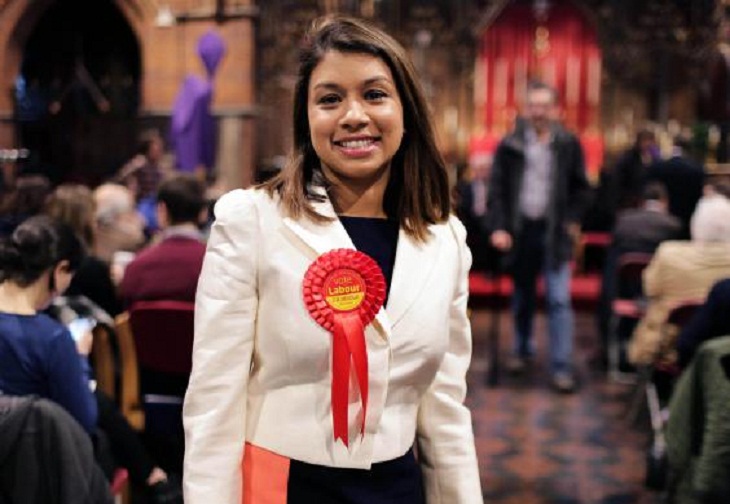 Bangladeshi-origin Tulip Rizwana Siddiq has been re-elected as a Member of Parliament (MP) in the Britain's snap elections. 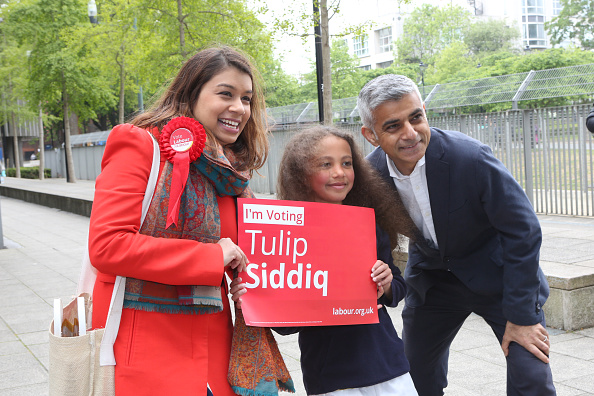 Tulip Siddiq was elected as the Labour Party MP for the first time in 2015 receiving 23,977 votes while her nearest rival conservative party candidate Simon Marcus got 22,839 votes.