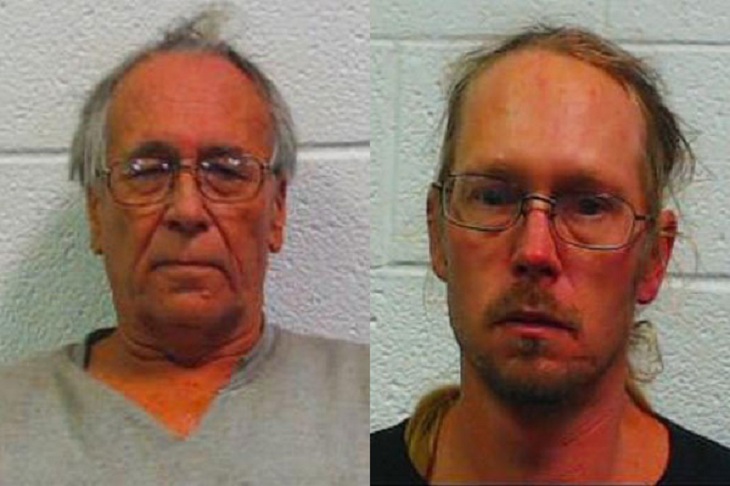 A father and son have been charged with raping two girls in their family every day for a decade in West Virginia of USA.

Francis Keiling, 73, and Nathaniel Keiling, 38, were arrested months apart with a combined total of 216 charges.

Court documents claimed that one of the girls decided to talk to police after an incident in May this year.

She alleged that Francis Keiling raped her three times in 24-hours while in the basement of a church in Beckley, West Virginia.

One of the alleged victims told police that she was forced to share a small hospital bed with him.

There she claimed that if she ever tried to sleep alone he would follow her and get into her bed.

Francis Keiling was arrested on August 25 over the alleged abuse.

He was charged with 52 individual counts of first-degree sexual assault, incest and sexual abuse by a parent or guardian.

Nathaniel Keiling was taken in on October 21 and charged with 20 counts of each of the same alleged offences, WOAY reported.