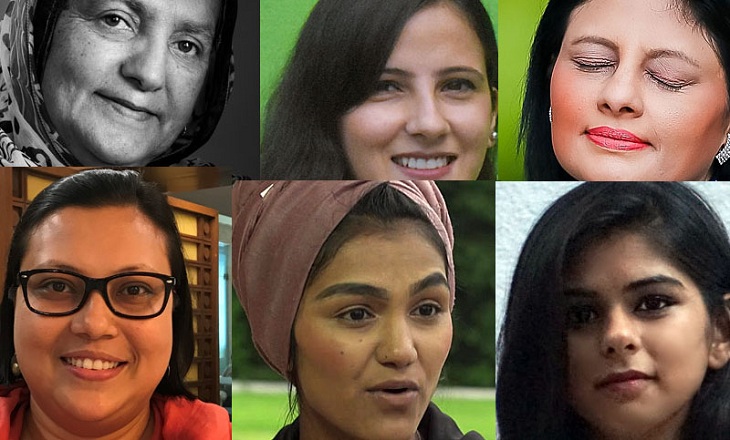 Media in Britain The BBC poll shows the names of those inspiring and influential women in the world. The list includes the names of several other South Asian women, including Jasmine Akhter, a dual citizen from Bangladesh and Britain of Rohingya descent.

A list of the 100 most influential women of today was published online Wednesday. It mentions six women from all over the world in six categories – environment, knowledge, leadership, creativity, sport and identity. This list summarizes all.

The list contains the names of Jasmine Akter, a double citizen of Bangladesh and the United Kingdom of Rohingya. Jasmine was born in Rohingya refugee camp in Cox's Bazar, Bangladesh. Jasmine has demonstrated her skills playing in the All-Asian Girls cricket team in Bradford after moving to Britain as a refugee. Jasmine played for the British team at the Pathways World Cup Cricket this year.