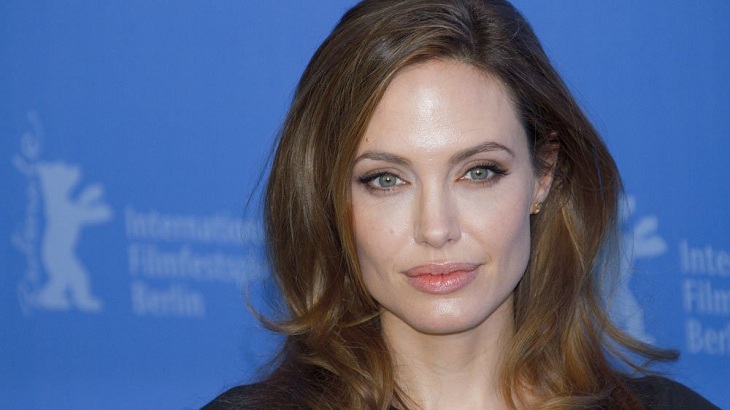 Angelina Jolie has championed the role men can play in shaping the personalities of young girls.

The actress, who stars in Maleficent: Mistress of Evil, also said female characters in films should not have to be portrayed as physically tough in order to be considered strong.

Referring to her own character in the film and Princess Aurora, played by Elle Fanning, Jolie said: "We both very much need and love and learn from the men.

"And so I think that's also an important message for young girls, to find their own power, but to respect and learn from the men around them."

She added: "We have strong women, but the character that is wrong in the film and has to be taken out is also a woman. We show very diverse types of women, between our characters, but also we have extraordinary men in the film, and I really want to press that point."

Maleficent: Mistress of Evil, the sequel to 2014's Maleficent, is released in the UK later this month and also stars Ed Skrein, Chiwetel Ejiofor and Michelle Pfeiffer.

Fanning, who reprises her role of Princess Aurora in the film, echoed Jolie's comments and said her character's strength is not necessarily physical, unlike many princesses in children's films.

"Aurora's strength is her kindness, and she stays very true to herself, which is something I wanted to keep in the film. She is soft and feminine and wants to be a wife and have babies, and that's a beautiful, strong thing that isn't portrayed a lot on screen.

"A lot of the princesses are like 'we're gonna make her a strong princess! And make her tough, so we're gonna make her fight!' And it's like, is that what being a strong woman means? Like, we just have to have a sword and have armour on and go fight? Aurora can do that in a different way, in a pink dress, and it's beautiful that she keeps her softness and vulnerabilities."