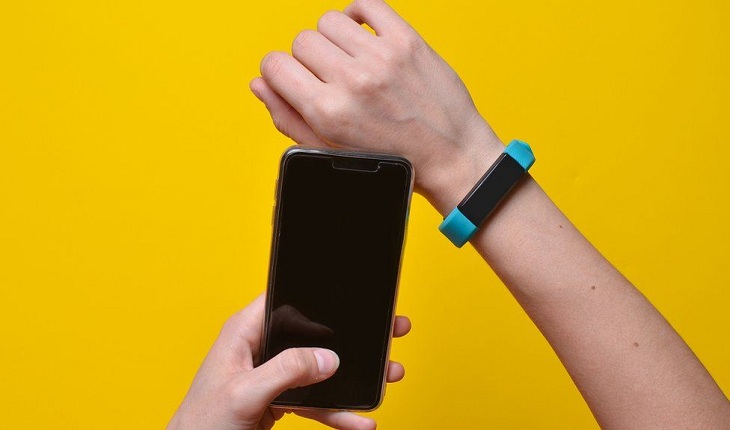 Calorie counting app creators have been criticised for allowing the platforms to be misused by people with eating disorders.

The BBC found content logging self-harm and punishments for over-eating on MyFitnessPal, Lose It! and Lifesum.

The app developers said they promoted healthy eating, and safeguards to protect vulnerable users were in place.

An investigation by the BBC found more than 20 harmful entries generated by users of MyFitnessPal, Lose It! or Lifesum, including some promoting dangerous cycles of starving and binging.

Phrases such as "starved", "I overate and I hate my life", and "failure, fatty" were logged, among hundreds of thousands of legitimate food items.

Tens of millions of people around the world use weight management apps to set weight-loss goals and log calorie intake and exercise.

"I would only pick foods that I could input in to MyFitnessPal," he said.

"I'd avoid homemade stuff. I would only pick packaged stuff I could input in to the app.

"Even when I had a binge, a big loss of control, I logged it as best I could... it really fed in to this false warped illusion of control that I was in control - but it was controlling me."

Following a breakdown in December 2018 Mr Henderson dropped out of university and was encouraged by his parents to seek help at a specialised clinic.

During treatment, one of the first things he was encouraged to do was to delete the app.

Holly Moyse, 25, from Walsall, developed anorexia while using the MyFitnessPal app to track her food intake.

"Probably the most ridiculous thing I'd weigh would be like a lettuce leaf. I needed to know everything that was going into my body," she said.

By the end of her first semester at university, Holly, who was also addicted to exercise, had become seriously ill, and was hospitalised.

"It makes me feel sad for these people because I've been there myself... you do punish yourself so much," she added.

Medical specialists said while eating disorders were unlikely to be directly caused by an app, the developers should do more to support sufferers and moderate content.

"Many people with eating disorders count calories or track weight loss to the point of obsession, and such apps can facilitate or exacerbate such behaviours and make recovery harder," said Tom Quinn from Beat.

"The apps should ensure people are directed to discuss their purchase or use with a medical professional if they have a history of an eating disorder," he added.

"Until they get rid of those kinds of entries there'll always be the use of them with people with eating disorders," she added.

The apps' creators told the BBC they promoted healthy lifestyles, and safeguards were in place to deter those wishing to pursue harmful habits.

US-based MyFitnessPal said it had immediately deleted unhealthy entries highlighted by the BBC and would continue to remove any inappropriate entries from its database.

It added that users who logged too few calories were encouraged to review their goals and would not receive a congratulatory post for the day.

"Users attempting to sign up with a goal weight that will put their BMI under 18.5 are redirected to a weight gain or maintenance goal," a spokesperson said.

Lose It!, also based in the US, said it had immediately closed six community groups that violated community guidelines around healthy eating.

Stockholm-based Lifesum said the three entries highlighted constituted a fraction of the 150,000 food items listed each week and in-house nutritionists would be made available to the users concerned.

Warren says tech giants have 'too much power,' need breakup