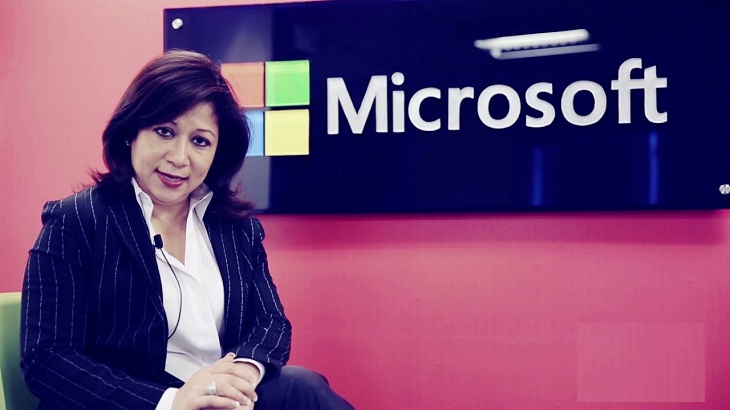 Sonia Bashir Kabir, the managing director of Microsoft Bangladesh, Myanmar, Nepal, Bhutan and Laos, is going to leave the company after almost five years of service.

April 30 will be her last day with Microsoft, said a press release on Tuesday.

She has decided to focus her time on her own companies and startups across Southeast Asia.

Sonia has been hailed as a role model for women and youth in the country. She is highly respected in the business community and holds numerous board roles as angel investor in startups.

She is the founder of Tech Hubs (empowering rural communities with technology), vice-chairman and governing council board member of UN’s Technology Bank for Least Developed Countries.

Sonia is also a board member of Unesco’s Mahatma Gandhi Institute of Education and Peace, vice-chairman and co-founder of Fintech start-up D Money and Health start-up Syntec.

Bangladesh among the most vulnerable to malware in Asia: Microsoft