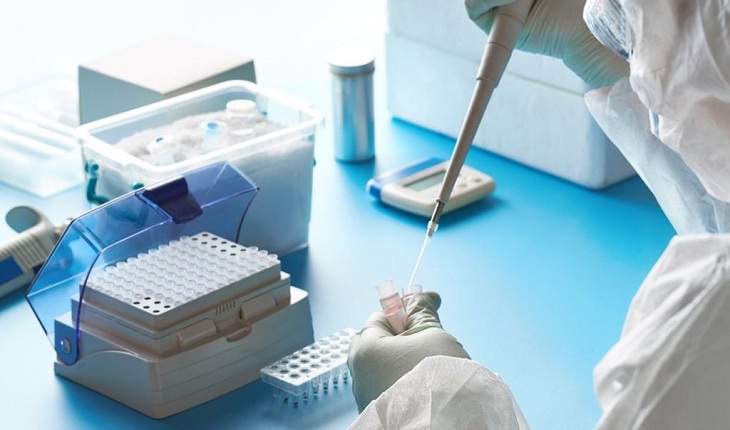 A test to find out whether people have been infected with coronavirus in the past has been approved by health officials in England.

The blood test looks for antibodies to see if a person has already had the virus and might now have some immunity.

Until now, officials have said such tests are not reliable enough.

The government previously spent a reported £16m buying antibody tests which later proved to be ineffective.

Sources told the BBC the Roche test was the first one to offer serious potential.

Antibodies are made by our immune system as it learns to fight an infection.

Finding antibodies that attack the coronavirus show that person has been infected in the past, but they do not prove they are protected against it in the future.

They found that if someone had been infected, it gave the correct result 100% of the time.

Roche said if someone had not caught coronavirus then it gave the correct result more than 99.8% of the time.

It means fewer than two in 1,000 healthy people would be incorrectly told they had previously caught the coronavirus.

Health minister Edward Argar said the tests would mainly be used on those in the NHS and social care settings to begin with.

He could not give an exact date for when the testing could start.

Prof John Newton, national coordinator of the UK coronavirus testing programme, said: "This is a very positive development because such a highly specific antibody test is a very reliable marker of past infection.

"This in turn may indicate some immunity to future infection, although the extent to which the presence of antibodies indicates immunity remains unclear."

Roche is understood to be in talks with the Department of Health and Social Care about possible use by the NHS in England, though other testing products are also being assessed.

Health officials in Scotland, Wales and Northern Ireland make their own decisions, but are likely to follow suit if England does adopt it.

The test already has approval from medical regulators in the EU and the United States.