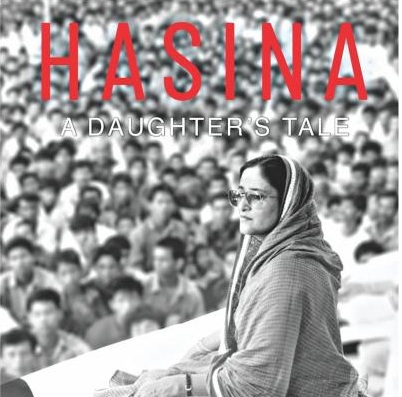 Hasina – A Daughter’s Tale’, a documentary on Prime Minister Sheikh Hasina, daughter of Father of the Nation Bangabandhu Sheikh Mujibur Rahman, will be screened at the Durban International Film Festival in South Africa this month, reports BSS.

The 70-minute docudrama will be screened twice in the festival first on July 20 and then on July 24, said a press release of Awami League’s research wing Centre for Research and Information (CRI) that produced the film.

University of KwaZulu-Natal will host the Durban film festival from July 18 to July 28.
The docudrama, directed by Piplu Khan, is basically a heartrending biopic that portrays a fascinating account of a daughter’s perspective how the country’s darkest hours on August 15, 1975 had changed her life forever.

It was released on November 16, 2018, while the trailer was earlier released on September 28 marking the 72nd birthday of Prime Minister Sheikh Hasina.